Laura is a 3 years 9 months girl who has been attending the nursery in the afternoons for 4 weeks. The staff were concerned because she didn’t speak or answer them when they tried to talk to her and she also seemed to be very withdrawn not seeming to socialise with the other children. Staff had even begun to wonder if she was deaf. The sessions are mainly free play and the children are free to choose from the available activities. There are 20 children and 2 staff.

You can see an example observation and interpretation in further reading.

Laura spent almost all the free play period in the home corner, mostly on her own behind a counter in an isolating position. Nearly all the time she is watching the other children playing but she doesn’t become absorbed in play either with others or on her own.

When she is approached by other children she makes eye contact but doesn’t speak and behaves very submissively e.g. allowing a toy to be taken from her without protest. She does smile and seem to be interested in the other children’s interactions. Throughout the observation Laura does not speak.

The observation revealed a girl who doesn’t speak to children or adults and seems rather isolated. The time sample observation is inconclusive about whether Laura does speak at all. Clearly it is possible that she did speak and/or socialised more outside the time sample periods. It is also possible that she speaks at home but not at nursery. An event sample is likely to tell us more about Laura’s socialising at nursery. 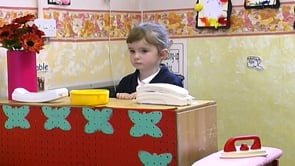 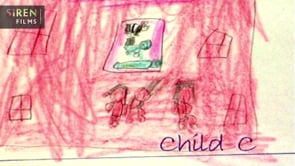 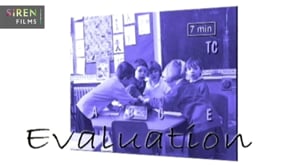