Support for parents and staff in Children’s centres

The Wonder Year  and  Life at Two  were shown by Jacqui Cousins (a volunteer elder!) to twelve ‘new’ parents as part of the programme they had asked for on the subject of early attachment and separation anxieties.

The film ‘The Wonder Year’ was shown to the same group of ‘new’ parents but with the addition of DAISY Parents’ Committee members and Pre-school families and RAINBOW Nursery staff who were worried about the lack of continuity in their own practice. Volunteers and practitioners from both Centres watched ‘Life at Two’ together with the families. They discussed their value afterwards.  A majority of the mothers are very confident articulate professionals who had already embarked on various careers. However, three of the mothers were in the teenage group managing as single mothers and not able to find any kind of work. They were managing their finances really well and said they were quite pleased about not having to go out to work because they were enjoying motherhood and their regular social times with friends at the Children’s Centre!

Attachment and the ‘key person’ approach: All the parents had been to one or two of the Totnes alternative groups’ sessions on ‘attachment’ which according to them focussed more on the life-long damage “going back to work!” and separation from their babies can do.  This had made many of the ‘new’ parents anxious. Many of the older ‘career’ mothers had intended to return to work after their leave but were very worried about leaving their babies at such a young age. The Totnes Nursery (RAINBOW) operates a ‘key person’ approach but there have been recent management and staff changes with shift-work difficulties in having only one ‘key person’ per family. The Totnes Children’s Centre pre-school (DAISY) has the same ‘key person’ for each of the three and four year olds until they start school.

SIREN FILMS: ‘The Wonder Year’ evaluations are as follows:-

Gain a deep understanding of why attachment relationships are so vital to every child – both at home and in the nursery. Find out how it all works and why it has such a profound effect on all aspects of development. Discover effective ways to make a secure relationship with babies and young children as you find out what encourages secure attachment behaviour to develop.

Visit the shop to see all attachment related products → 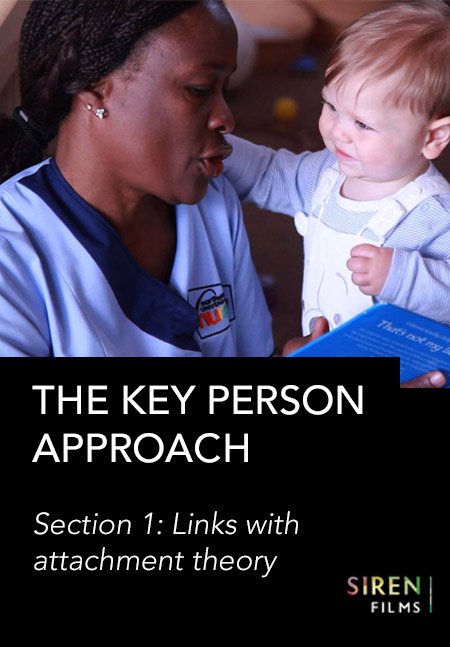 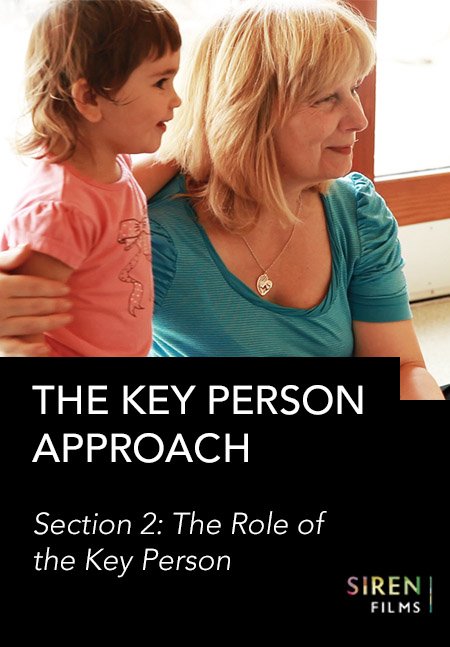 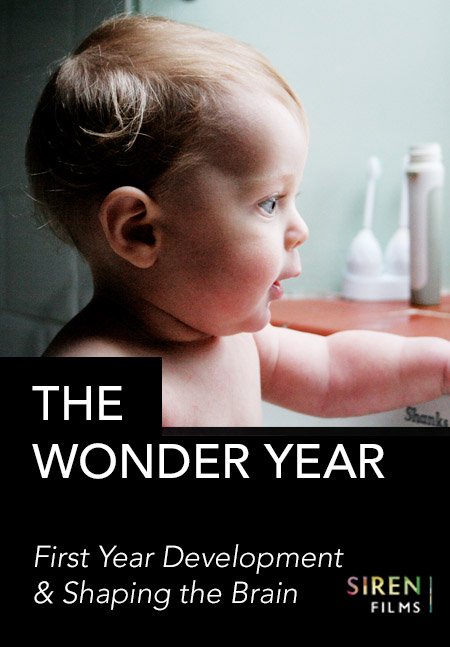 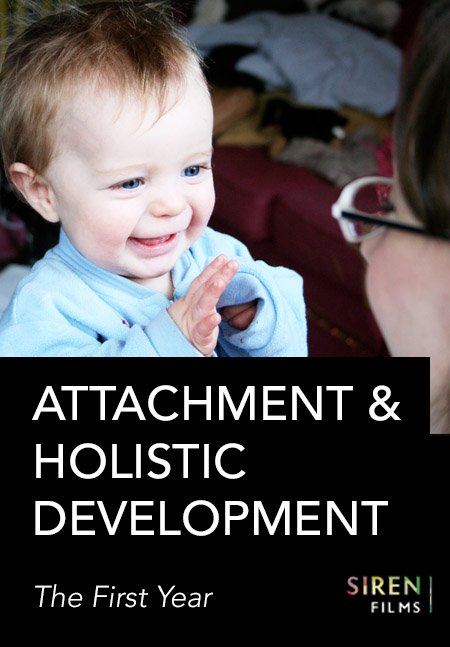 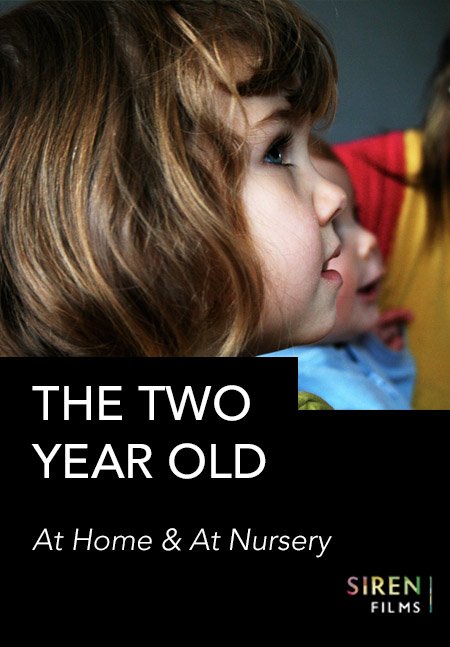 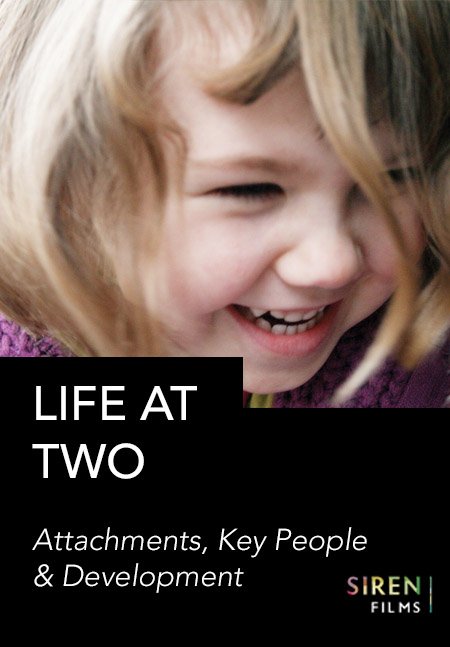